Just wanted to post an update about another addition to our family. In October, my sister Ashley got married. Kenley acted like a perfect seven month old and stole the show, kidding of course.

Melody and I were both in the wedding party and we were fortunate to have Melody’s parents around to help with Kenley during the day. It was nice to have an extra set of hands because Kenley is much more active than she was when she was only three months old 🙂

Here are some of the pictures that were taken at the church. 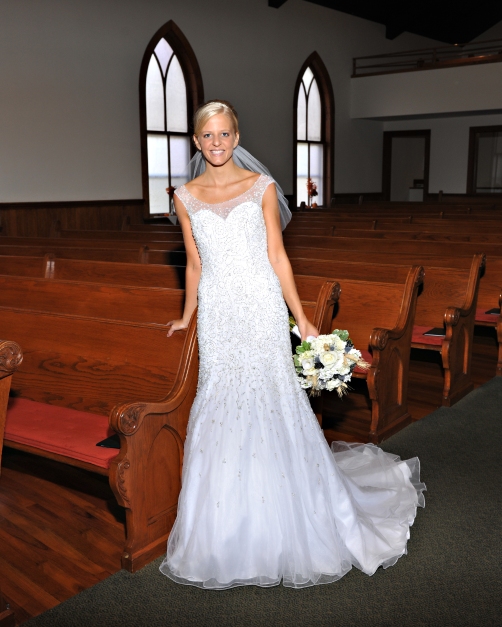 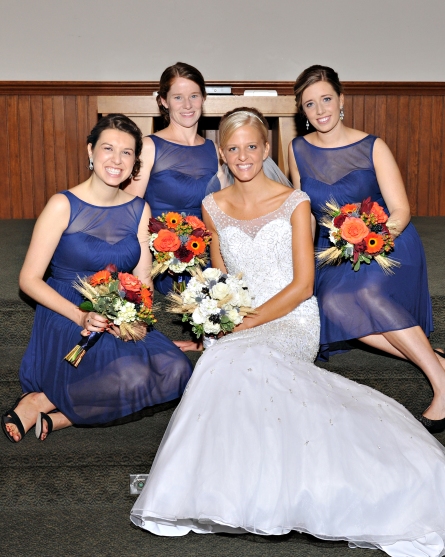 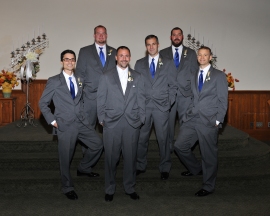 Then we headed down the road to the reception which was held at The Barn at the Meadows. It’s a popular wedding reception spot in Wooster and a really neat location. It’s an old barn that’s converted into the perfect place for a fall wedding reception.

We took some fun fall photos before the festivities began, including some shots of Kenley. 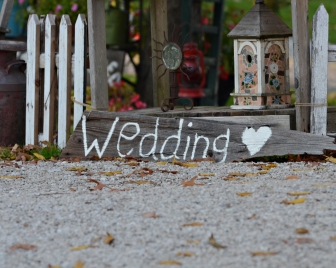 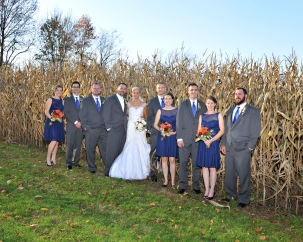 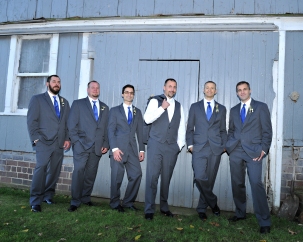 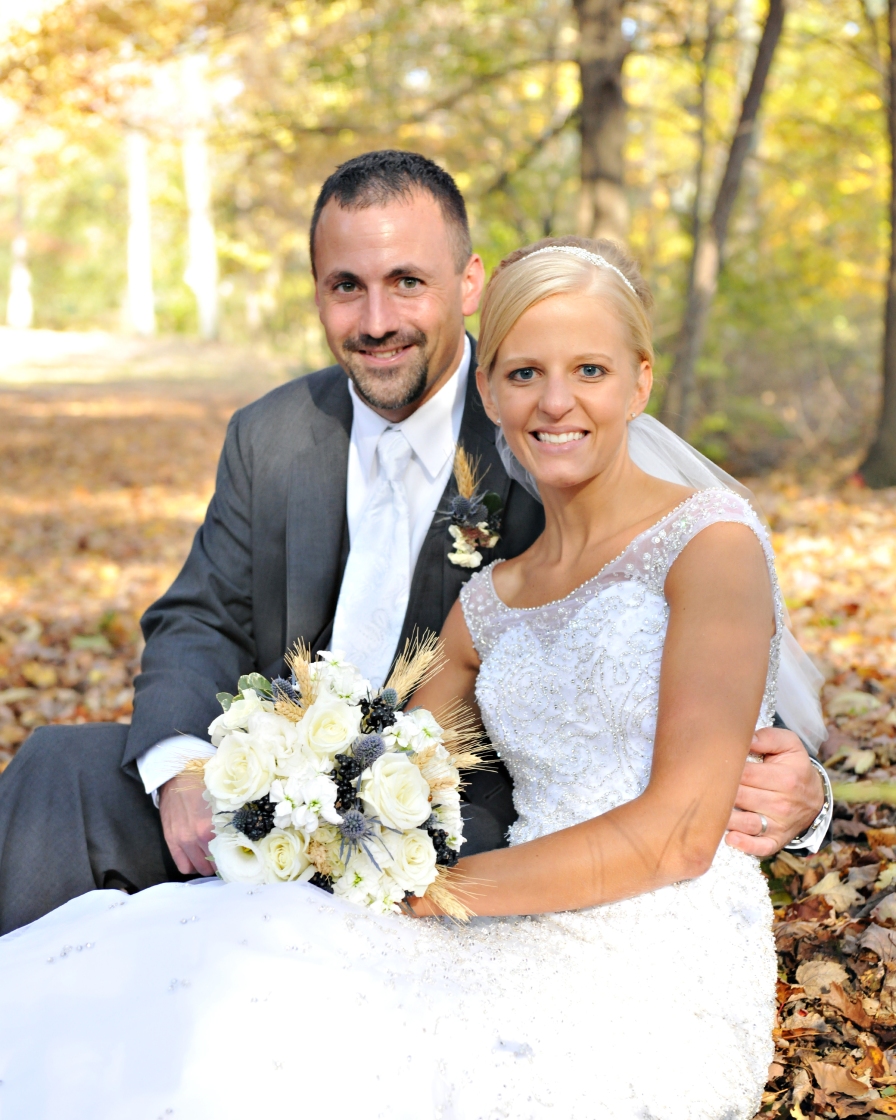 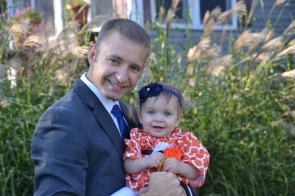 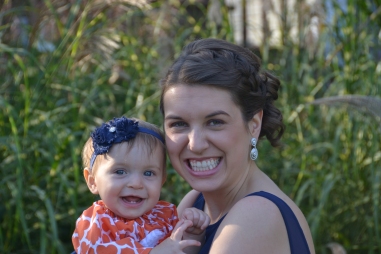 Our family has grown quite a bit in the last year. In the last nine months, we’ve added a daughter, two brothers (in-law) and a niece and a nephew. Whew!