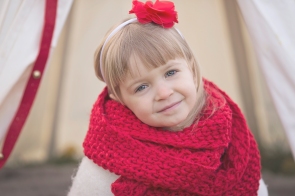 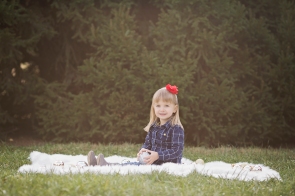 2016 has been a year full of many blessings and quite a few passport stamps (for Dustin at least!). January and February were pretty much status quo, then March was busy with celebrating K’s birthday and Dustin’s birthday in addition to my heaviest teaching load time.

It was also a time of lots of prayer and trying to discern God’s will for our family with my job. He opened a door for me to be able to work part time and continue to teach part time as well. I decided to decrease to a 0.25 FTE (full time equivalent) with Cedarville and in July began working as a clinical pharmacist at Western Medicine Family Physicians 2.5 days per week. I love being a primary care/family medicine clinical pharmacist and it is such a blessing to be able to do that part time (in the same office as one of my best friend’s is the nurse practitioner!). There was much peace in our hearts after making that decision. And we still feel it has been a huge blessing to our family. I certainly miss my colleagues I spent the last 6 years working with at Cassano Health Center, but thankfully we stay in touch, and one of them ended up coming to my new practice as well!

Dustin still works for Automattic, which is the parent company of WordPress.com.  He is still on the WooCommerce team which is an extension they acquired that allows customers to turn their website into an online store. In April his team had a meet up in Austin, TX for a week. He enjoyed lots of BBQ and bonding time with the team.

Before we left for Spain, we are excited to find out we were going to be an Aunt and Uncle! My sister Jaclyn found out she was pregnant. We are excited to meet little SJ soon! She is due on December 16th with her baby boy.

The biggest trip of the year was our time in Spain. When I arrived at Cedarville in 2010 my office was in the Study Abroad and Political Science area since we didn’t have a Health Sciences Building yet. Ever since I have dreamed about developing a study abroad program for graduate pharmacy students. Most pharmacy students aren’t able to do Study Abroad during undergraduate courses unless they go during the summer because they have so many sequenced science courses that are not offered in the summer.

There are so many benefits to cultural immersion and cross cultural experiences that I don’t have time to share in this letter, but thankfully our administration did see those and allowed me to create this program. We took pharmacy students from Cedarville and a student from North Eastern Ohio College of Medicine’s pharmacy school to Valencia, Spain. Ashley, my youngest sister, came to be K’s Nanny for our trip so Dustin and I could both continue to work. Our experience was such a blessing to our family. K loved it and talks about going back almost on a daily basis.

Shortly after we came home from Spain and got her potty trained, she started a pre-k program at a local Spanish Immersion school. We love seeing her learn another language and hope that these language skills she is acquiring now will be a huge asset to her in the future. You can read all about our trip to Spain here. We are hopeful to be able to do this again sometime in the next few years. The students had a blast living with host families and learning the language 24-7 while they also studied pharmacy courses in english. You can read some of their stories here.

At the tail end of our trip, Dustin headed to Vienna, Austria for WordCamp Europe. He served as a volunteer there. It is the largest WordPress Conference in Europe. Ashley headed to London with some of my students, so K and I enjoyed our last weekend in Valencia and headed to the beach a few times. She still sings a song every night about one of our days at the beach in Gandia, Spain. We need to record it!

Back on US soil in July, Dustin headed to Chicago for the day for the Podcast Movement Conference. He really enjoys this conference since he has made a good network of other podcasters across North America. If you are interested in learning WordPress check out his podcast in the iTunes store, it is called Your Website Engineer. A few days later he actually headed to Berlin, for another team meetup. His mission while he was there was to find cheese spätzle. He convinced one of his teammates to find it with him, they enjoyed it at the end of their trip. They got to do a bike tour of the city and saw where the Berlin wall was and many other landmarks.

Also in July I made the job transition, then in September Dustin headed to Whistler, Canada which is on the West Coast near Vancouver for Automattic’s yearly meet-up with the whole company. They have many education sessions as well as time for the employees to get to know each other face to face. Dustin always enjoys this week but usually comes home exhausted! This year I held down the fort with K for both of Dustin’s trips in July and Sept without Grandma so I was exhausted too!

At the end of September Dustin and I took a quick trip to Niagara Falls while K spent the weekend with Grandma. You can read all about it here. As I write this, we are headed to Las Vegas for the Midyear Meeting of the American Society of Health-System Pharmacist’s association. I’m speaking at the end of the week on Diabetes and Dustin is tagging along since he can work from anywhere in the world with Wifi including the Bellagio Buffett. 🙂

So now for the biggest news of the year…K has an announcement:

We are excited to welcome another little one into our family in March 2017. I’m starting to feel a little left out all of our household will be March babies except for me ha!  A boy will be new territory for me especially growing up with 2 sisters! But I’m assured that boys are lots of fun and we are very excited! His name is also going to start with a K, so I’m going to have to start referring to them as K1 and K2  or girl K and boy K ha in our blog! Maybe even Prince and Princess K! 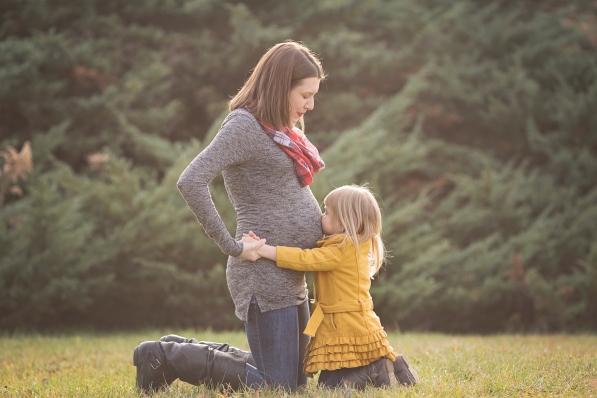 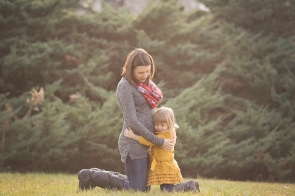 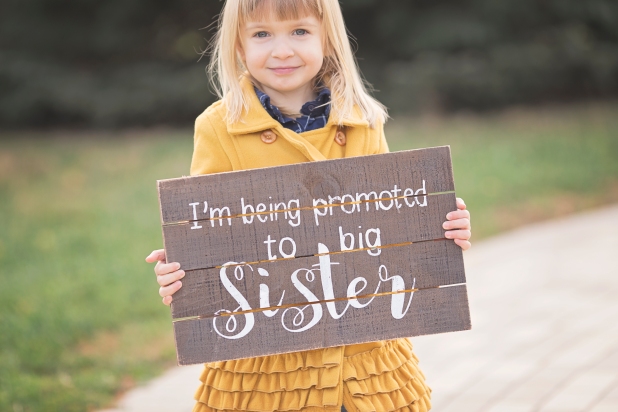 We hope you and your family also had a year full of blessings, we are very excited to meet our little man next year and transition to a family of 4! We are thankful for a Savior that meets us where we are and provides for our needs. Praying a special holiday season for all of you!

“For to us a child is born, to us a son is given; and the government shall be upon his shoulder, and his name shall be called Wonderful Counselor, Mighty God, Everlasting Father, Prince of Peace.” Isaiah 9:6

Special thanks to Tara Lewis Photography for capturing our family with these great pictures.