After staying out way too late last night, we decided we would meet at 9:30am to adventure out and see the sites in Guadeloupe.

Our game plan was to get off and find the most cost efficient transportation to a nearby beach. Matt and Dustin met a guy that we played volleyball with that is a local to Guadeloupe. He suggested that we check out Saint Anne beach. It was about a 30 minute ride to get there or there was another beach that was only 10 minutes.

We got off the ship and headed into the chaos of the locals. Side note, Guadeloupe uses the Euro and not American Dollars, this will come into play shortly in the story.

We tried talking with someone from the tourist information booth and while she was helpful in telling us where the beaches were, she couldn’t give us a price on how much they would cost to get to.

We began bargaining, and quickly realized that it could get pricey really quickly to take a cab. So our next thought was to take the bus, but for that, we would need Euros and our debit card that can do international withdrawals was in the room.

Dustin went back through security to get back on the boat to get the debit card and got rid of some US dollars, since they wouldn’t be needed.

Then a friend from the boat told us about a time in Mexico where a cab driver charged him $4,000 USD to get back from the beach and pulled out a crow bar. He was able to contest it since he paid with a credit card and didn’t have to pay but still crazy! After hearing and still standing in the chaos of cab drivers we decided to just save our money and just enjoy the sunshine from the boat and headed poolside. Later Melissa & Matt’s stateroom attendant saw them and said don’t go out into this city either. Apparently there have been similar situations in the past.

My advice for anyone wanting to explore this island in the future would be to check out one of the excursions available through the cruise ship.

Matt and Dustin smuggled oranges out of the cafe to practice juggling on their balcony. They spent an hour or so juggling and tried to teach me, I decided I needed to learn with something a bit lighter than oranges.

We swam for awhile and came back to catch up on our journal.

Melody then hit the gym and Dustin played volleyball. Matt and Dustin split up and his team ended up winning the gold (medal count: Matt 4 gold, Dustin 2 gold, 1 silver).

Then we got ready for dinner, it was surf and turf night! For starters the boys had crab cakes which were like crab meatballs. They had 2 rounds of these. 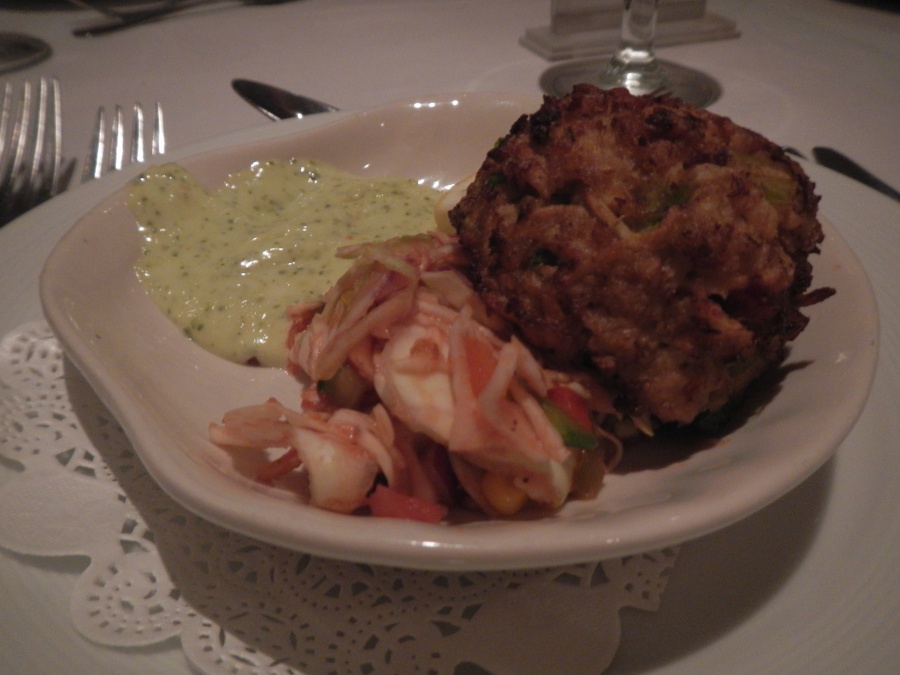 We all had the filet & shrimp. It was amazing! The boys opted for round 2 of the filet and shrimp as well and enjoyed the 2nd plate as much as the first! 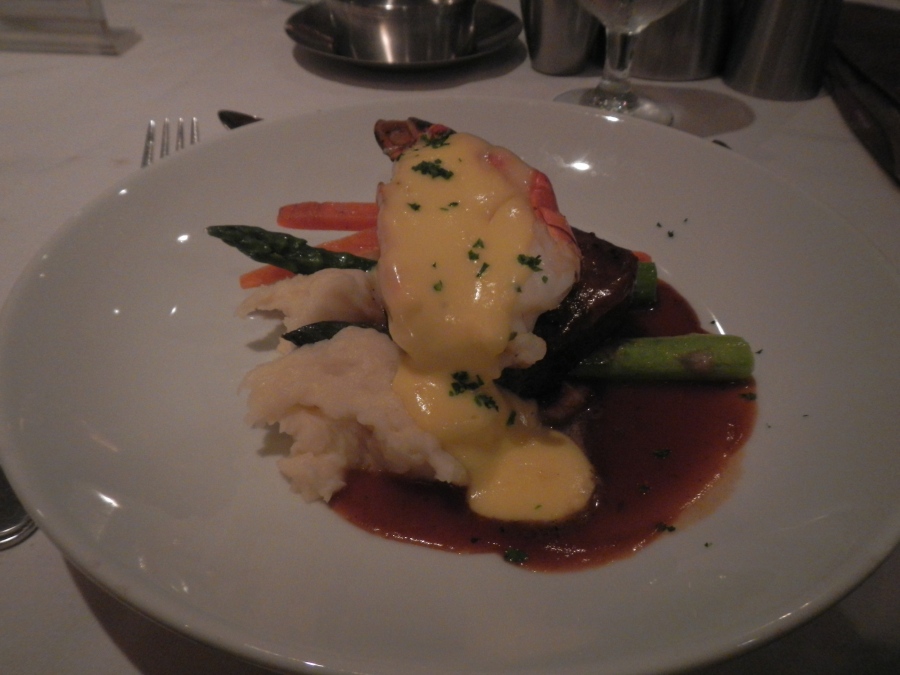 After dinner we saw a comedian…wasn’t the funniest guy ever, but it was fun. Off to Antigua tomorrow ready to get off the boat! 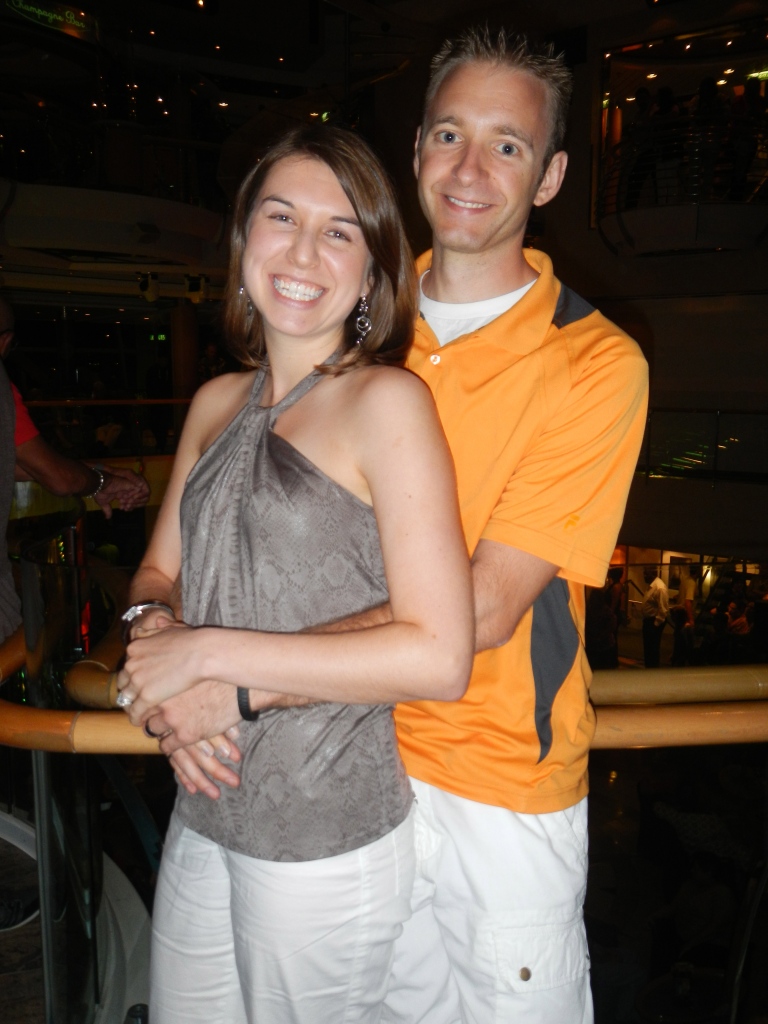